Here is a simple calendar for you to enjoy. The font is Grand Hotel the source for the picture is unknown, I found it on a few sites when looking for Fields of Tea but I cannot track down the original. If someone finds it please let me know so I can credit them.

Email ThisBlogThis!Share to TwitterShare to FacebookShare to Pinterest
0 comments

Here are two lovely wallpapers for you to enjoy this month. The top one is a view of the earth at night, the bottom one is a coffee stained wrinkly paper. 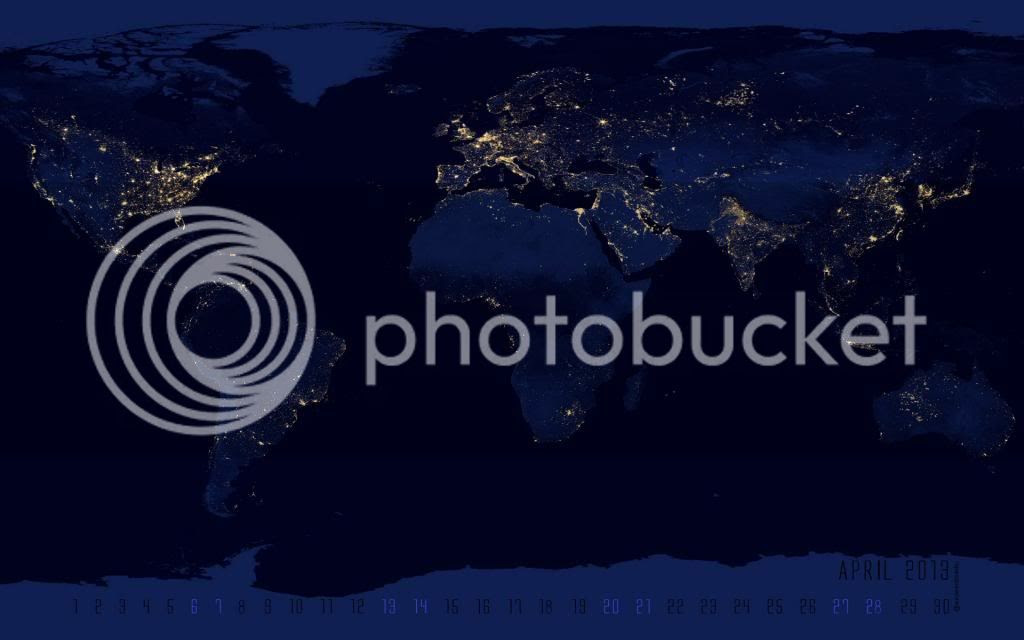 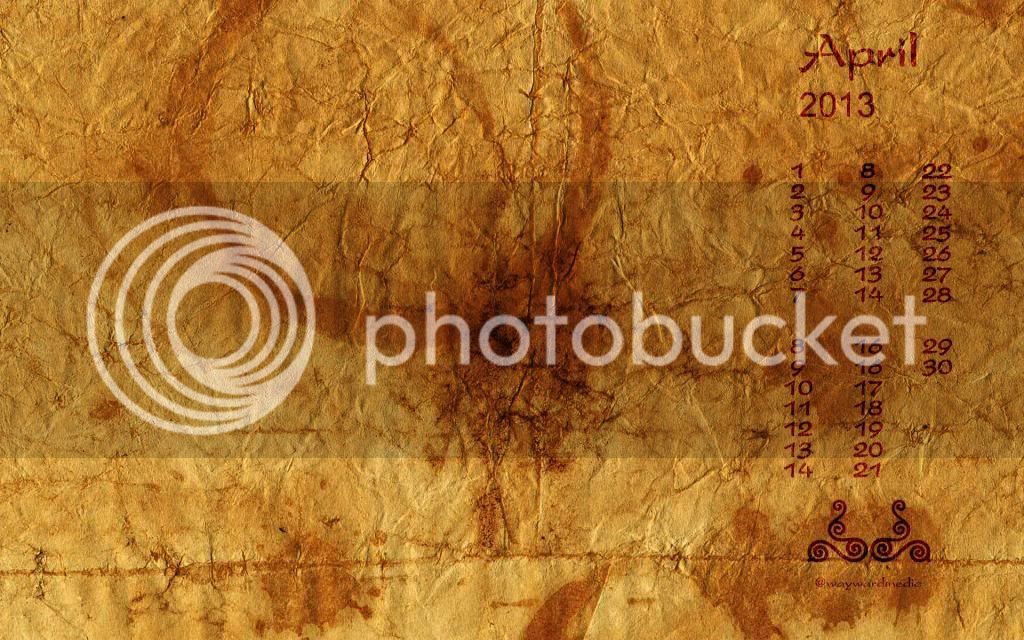 For those of you that are into abstract, space-types here is one for you. Featuring one of my favorite fonts Alien Leage.

Eye Chart for your spells

I was disappointed that my class for Chinese Calligraphy got cancelled today due to low enrollment so I created an eye chart. Not sure how they are connected really but there you are. If you can read it and know what it refers to kudos to you. 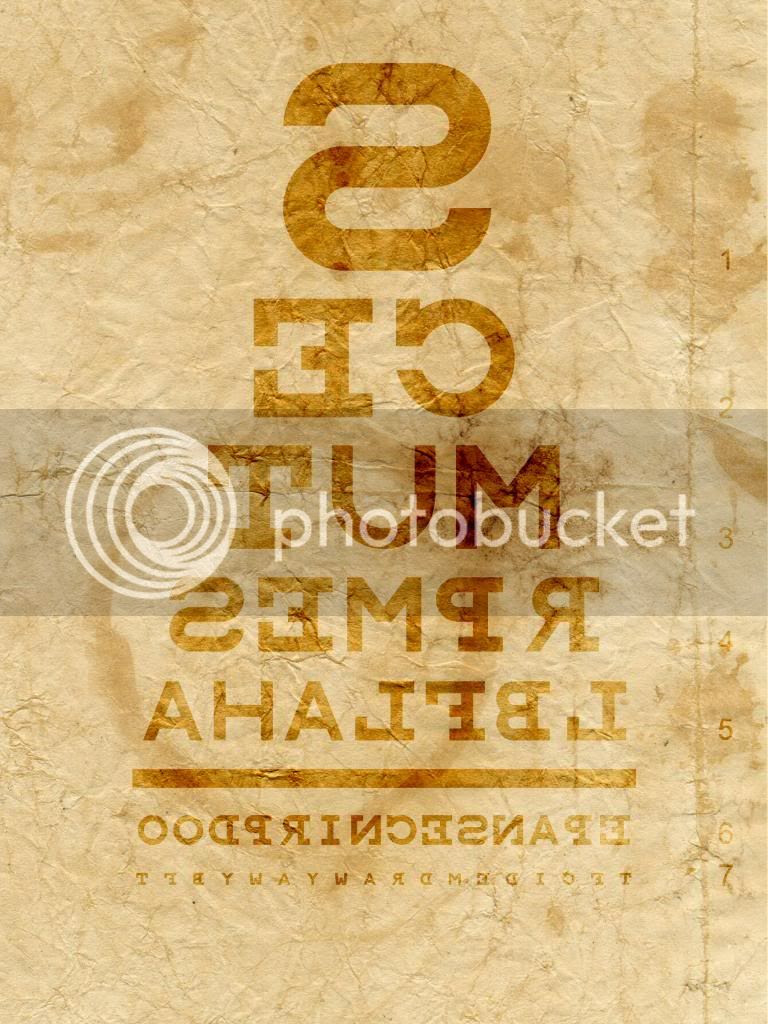 I wanted something subtle but big for January, so I decided to come up with a whiteout calendar. Stendig-like for your screen. Enjoy.


I've added a bonus wallpaper for you for the new year. For those of you who are playing Ingress, good for you. I am impatiently/jealously waiting for the app to come to IOS! So in the meantime I've created another subtle but dark wallpaper with that game in mind.

Holiday-themed wallpapers are not what I usually create but this year I couldn't resist. Ever since I was little and able to understand English I have loved The Grinch, oh and The Sound of Music. Can't have Christmas without Julie Andrews and Christopher Plummer or The Grinch. Not Jim Carrey's grinch but The Grinch, capital T and capital G.  So I created a very special wallpaper for myself with  this Grinch wallpaper and decided that I can't be the only one to like him so I'm sharing.

Merry Christmas, happy holidays....or whatever we are supposed to be calling this time of the year now.

Decorate a mug with a Sharpie successfully.

for the quick instructions scroll down to the bottom but then you'll miss on my witty post. Silly.

I've seen countless posts of this craft on Pinterest and other blogs, some with success and some not so much. I decided to give it a try. I mean you can always use another mug now can't you? The trick is to decorate your mug or any dish for that matter with your Sharpie, bake it and enjoy without the ink smudging, washing off, or having the mug explode in  your oven.

The blogs I researched indicated that crafters were evenly split between selecting glazed or non-glazed mugs.  So I just bought one from the dollar store. Yep it was glazed, at least I assumed it was glazed because it was shiny. I'm very scientific that way.

Don't forget to remove any labels, glue by washing the mug.

Black versus colour? I decided against using any coloured markers as the majority of the blogs out there reported the colours did not bake as well as the black one.

The next thing you need is imagination. When I first picked up the marker I felt powerful like Michelangelo,  images were running wild, my hand was shaking with anticipation and decided to draw...triangles. I'm very artistic that way. I avoided drawing too close to the lip of the mug because I wasn't certain if the ink would rub off with use. With all the chemicals we end up ingesting these days I like to control the amount of toxins that goes in.

Oh if you do end up making a mistake you can easily wipe the mug clean with some rubbing alcohol. Not the drinking kind that kind goes into the mug.

Ta Da... now for the bake. I placed the mug on a pizza stone (I'm pretty sure you can use a baking tray for this) and baked for about 40 mins at 450F. Many blogs vary in their information for the bake some say 350 for 30 mins and the top temp I found was 40 mins at 450F. I decided to go with the latter because the mug was glazed.

So should you pre-heat the oven or should you place the ceramics in a cold oven and heat it up to 450F? Again blogs, were inconsistent with these instructions so I went with the latter. I did notice a smell coming from the over after a while so I assume that it was the ink baking into the glaze, and not due to the previous failed oven experiment.

I allowed the mug to cool off in the oven (overnight) and gave them a tentative hand wash in the morning....success! None of the ink came off during the wash, although I did notice some of the black ink had slightly faded from the baking process.

For those of you that like the quick instructions without the blah blah, here you go:

waywardmedic
Ontario, Canada
I'm a Registered Massage Therapist, motorcycle rider, fledgling cook and in my spare time I put on my superhero cape and save lives. You will see posts about the things I'm interested in like medicine, massage, recipes, graphics, people, humour and the like. Since I am new to blogging you will also see me make mistakes as I go along, that's how I learn so get used to it. Questions, concerns, complaints? You can contact me for the first two, you're on your own for the last one.